This is New Spins, my fortnightly review of three of the best new releases I've been listening to recently from across all genres and styles.

In The Flesh by Burden Limbs // SupernovaSect & Glasshouse Records 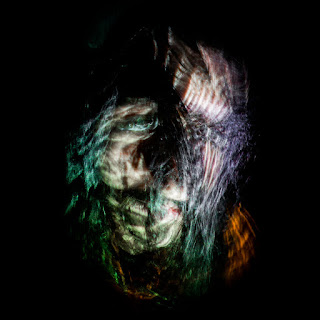 I interviewed Burden Limbs frontman Chad Murray a few weeks ago in what was a fascinating in-depth look into a creative mind. One of the key things that was revealed in the interview was the difference between Burden Limbs on record and Burden Limbs as a live act. Since we're still awaiting the proper return of live gigs it's great to be able to hear a live session Burden Limbs recorded recently for SupernovaSect. In The Flesh was also recorded as a video, but the audio is being released as an EP and sonically it is a very immersive experience. The production from the recording at Strongroom Studios is incredibly clear, and it really allows the heavier moments of Burden Limbs sound to shine without taking away the organic dynamics of six musicians who are clearly very attuned to each other. Definitely one of the best live sessions I've heard during this period, and if the lo-fi nature of some of Burden Limbs recorded material doesn't quite grab you, then give In The Flesh a spin and hopefully you'll be hooked. 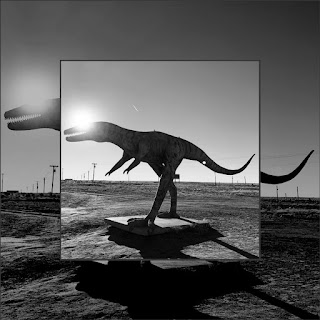 An attempt to sonically purvey the mass extinction event that lead to dinosaurs dying out is quite an ambitious thing to do, and also one which you can imagine won't be particularly comfortable to listen to. That is certainly the case with Extinct, the latest release from Seattle based electronic producer Feralord. Combining elements from ambient and drone music with harsh noise and glitch, there are times when this record sounds completely alien and unfathomable. There's a real percussiveness to some of the sounds too, which shows perhaps an influence from industrial and techno music too. It really forces you not to question how some of these sounds might have been created, but to simply take in the experience and let your mind be drawn in to the vastness. One of the most unique electronic records I've heard in some time.

Bury Me Beneath This Rotting Earth by Body Void // Prosthetic Records 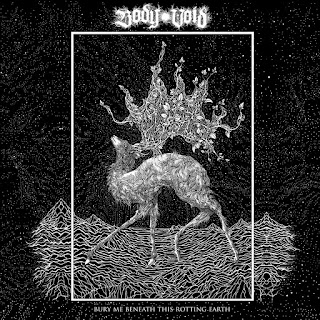 There was a really great article in The Guardian today about metal acts who are helping to diversify the genre in regards to race, gender and sexuality, and I was a little surprised that Body Void didn't get a mention in it, though perhaps the gender identity themes they delve into aren't as explicit as, for instance, a similar band like Vile Creature. Much like Thou, who did get a mention, Body Void are an act with a very clear vision for themselves both in their sound and their aesthetics. This is continued on their latest effort Bury Me Beneath This Rotting Earth, and while it might not be an album rich in new ideas per se, it is an album of incredible weight and depth. If you've heard anything by Body Void before then you know what to expect: raw emotion and energy displayed in crushing riffs, thick tones and cacophonous beats. What has definitely increased from their early material though is their sense of song-writing, and for the first time it feels like Body Void can justify the 12+ minute length of all these songs not just on the basis of slow tempos, but on the epic structures and pathways they create.

If you'd like to be considered for future editions of New Spins then please email your music and some info to wolvesinthedronedoom@gmail.com